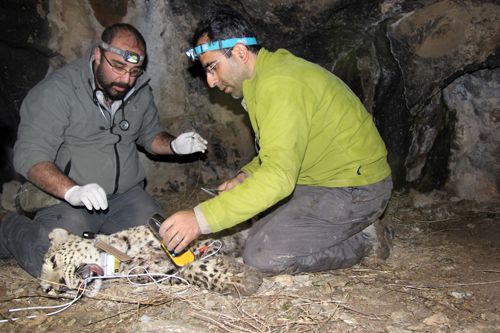 Would you like to learn more about the species, ZGAP has taken action for since its foundation? We chose a small selection of completed and ongoing projects to give you an impression of our manifold activities. 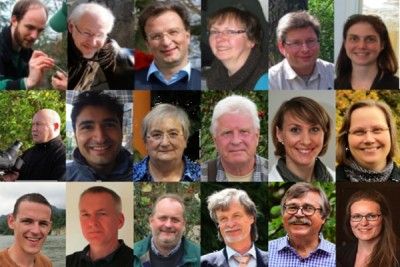 Would you like to commit yourself to species conservation and support the ideas of ZGAP? We are happy to welcome new members, who are interested to learn more about our work and want to participate financially or bring in their expertise. 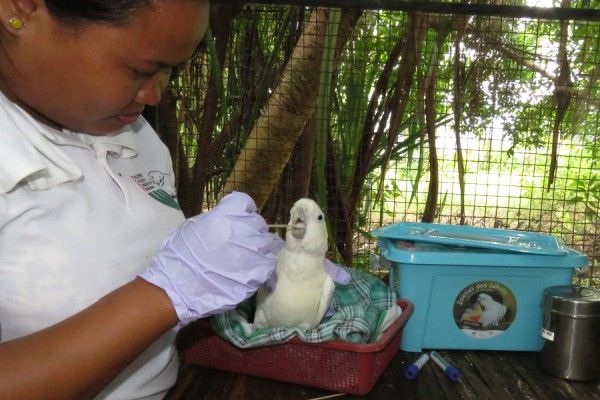 Here, we inform you about how you can contribute to the conservation of highly endangered species – either through donations, spreading news on social media, publication of  free ads, internships, and much more.

Thanks to all our supporters, we have contributed to numerous activities since 1982

Your donation is an investment in the future!

We support on site projects, which aim at gaining new scientific knowledge and thus provide a profound basis of decision-making for future protective measures.

We support breeding programs to foster the recovery and stabilsation of endangered species.

The projects we support establish sanctuaries for endangered unknown species, which are not in focus of other conservational organisations.

The Crocodile is "Zoo Species of the Year 2021"

Learn more about the campaign’s background and the projects we support!

Open "Zoo Species of the Year"

With your donation, you can help us to support these urgent activities!

Receive news from our projects and about ZGAP via email (written n German)!